Hi friends, and happy summer!🌞Remember waaaaay back in January when I posted about my “Word of the Year”?–(read it here) The word I chose was INSPIRED. I want to really focus my time and energy on things that truly inspire me on a daily basis. I will say, music is a HUGE source of inspiration for me and always has been–from the time I could talk. So, I thought I’d share one of my all time favorite musical artists, and why she has been such an inspiration to me over the past oh…40-ish years!🖤 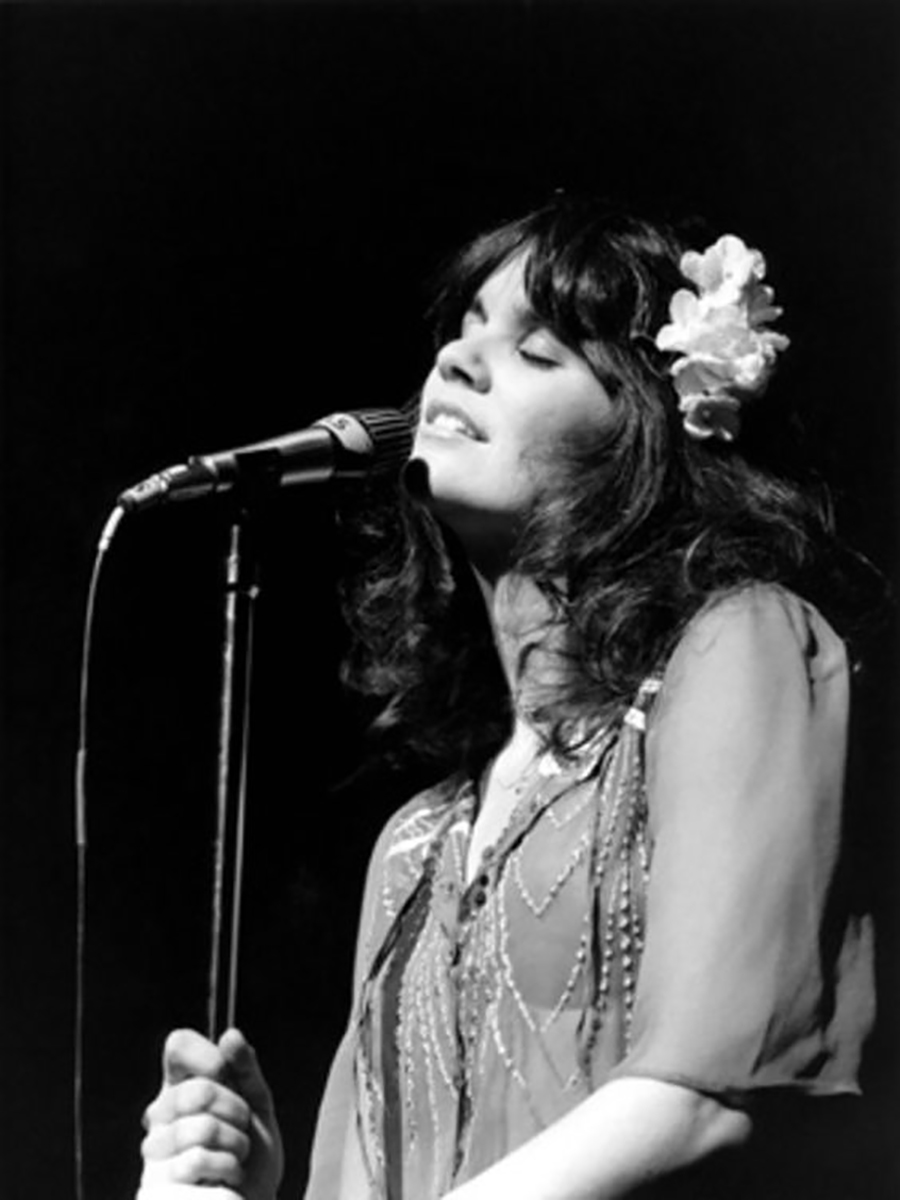 I would like to think that most of you are familiar with the music of Linda Ronstadt, however, my younger readers may be like…ummm who? Linda Ronstadt is a singer who’s career began in the late 1960’s but it was in the 1970’s when she really soared to the top of the rock world. She didn’t typically write her own music (a few songs here and there), BUT she had a gift of taking other’s songs and making them completely her own. She had a ton of hits, lots of Grammy’s and was forging a path for women in rock and country. While I do love her hits, I am more drawn to her obscure songs–the songs that didn’t make it on the radio (yes, that would be before Spotify!). Speaking of Spotify–I created a playlist of some of my Linda favorites that you can listen to here. 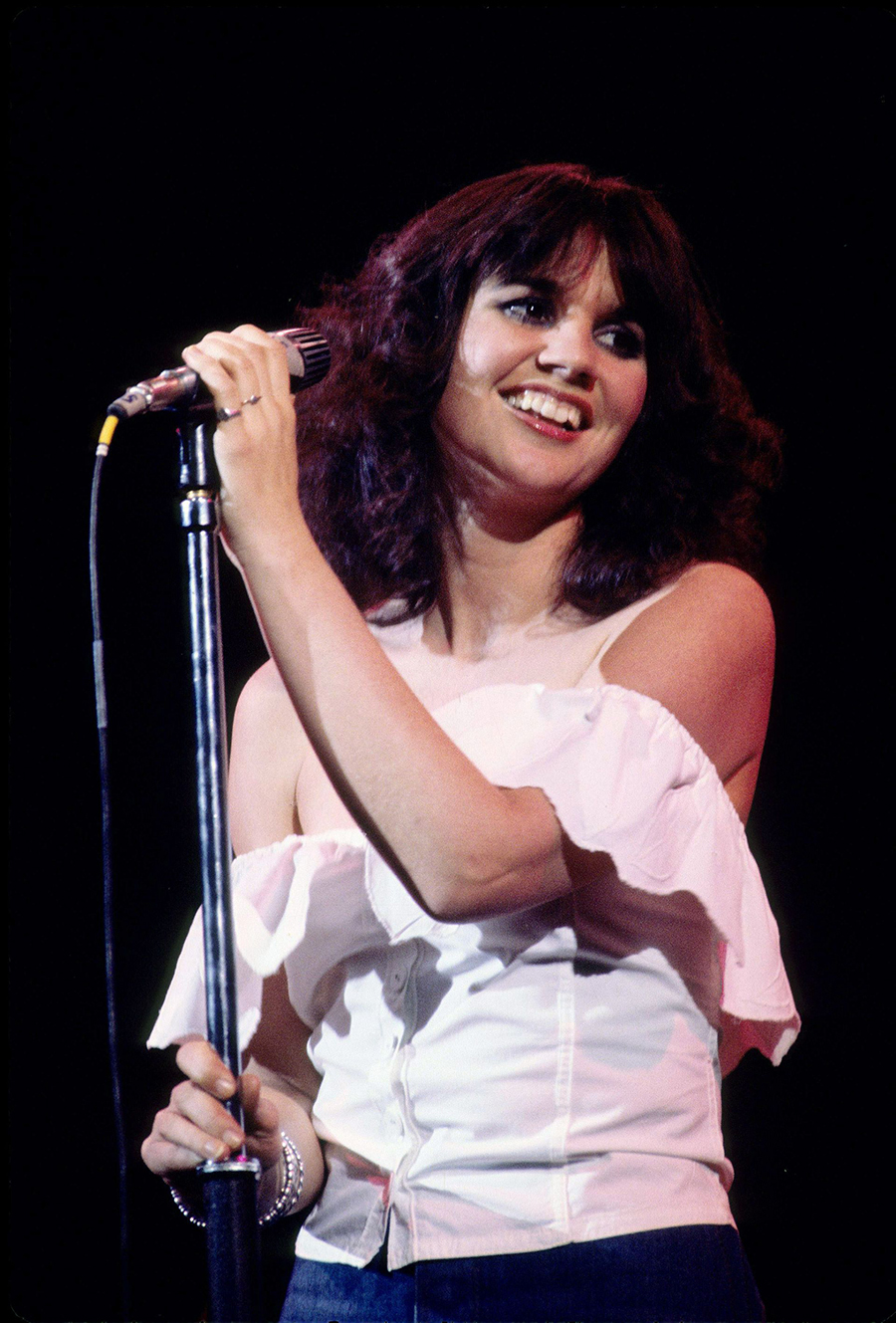 Above all else, she has one of THE best voices out there (IMO). There was nothing flashy about her performances, just her band and her voice. While I’m partial to her 70’s music, she evolved into so many other genres; opera, standards, latin, country and she also has a Christmas album that is amazing. With the advent of YouTube, I found some great concert videos I thought I’d share. Granted, the visual quality isn’t great, but her vocals ring out like a bell. I encourage you to take a look/listen: https://www.youtube.com/watch?v=fInfRe9Qf50

Fast forward to today–Linda was diagnosed with Parkinson’s several years back and now, sadly, is unable to sing. In a recent interview, she seemed very at peace with her life as it is now. She said she “sings in her head” all the time. I’m just thankful she was able to grace us with her talents for so many years and that music will live on always. For the record, if I had to pick a favorite album, I’d have to say “Hasten Down the Wind” really moves me the most. They all inspire me in different ways, but this album really does it for me across the board. 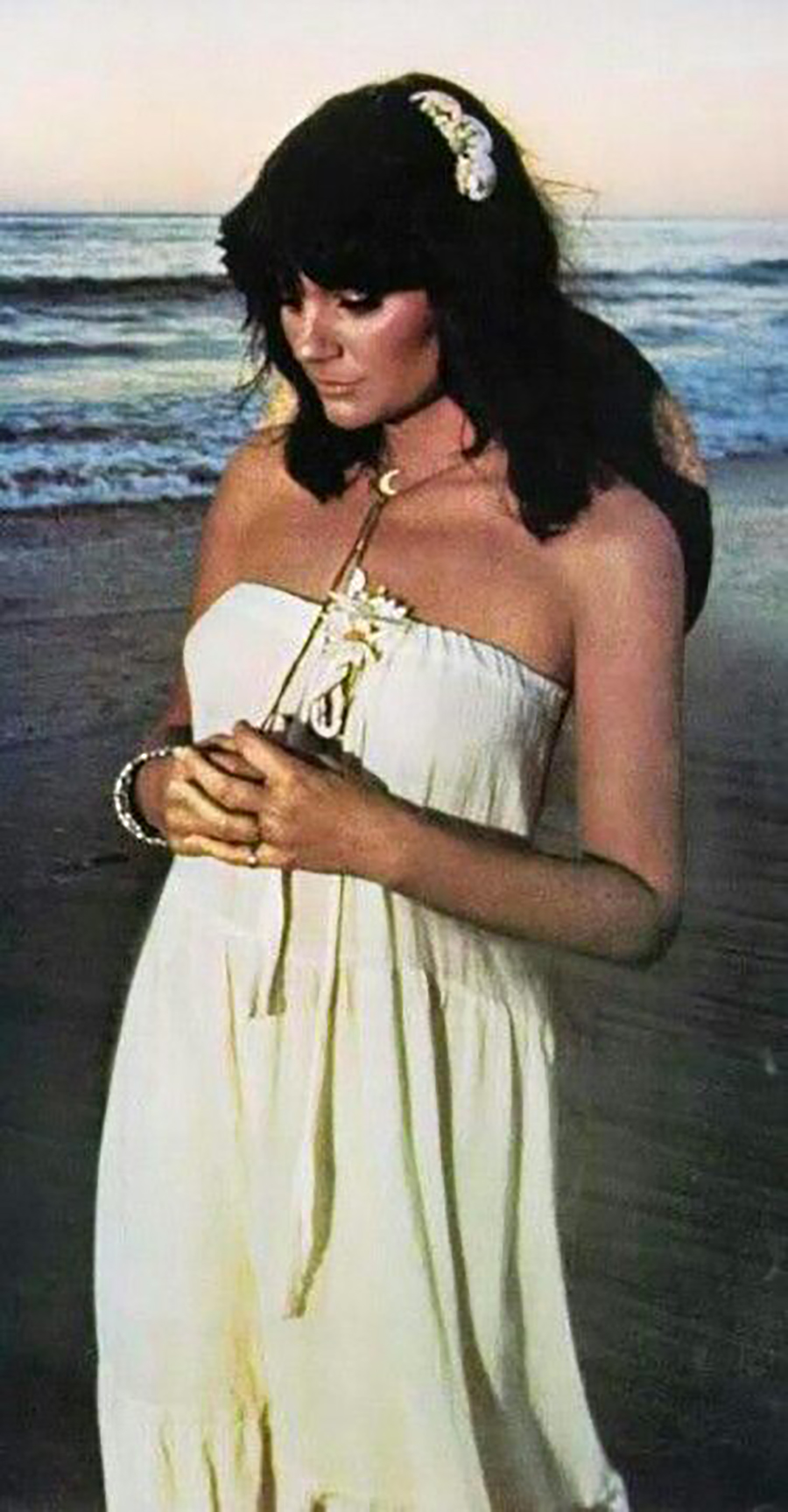 Her music inspired me soooo much in my formative years and continues to inspire me now. You may say, well, what does THIS have to do with design?! THIS is what fed/feeds me creatively, to pursue everything I have passion for and I feel it was important to share. Particularly in this age of music that gets technically edited to death.😞My hope is some of my younger readers or readers who never really paid mind,  will listen and gain an appreciation for what I consider a sheer, raw talent that so rarely comes along.🎼

What musical artist(s) inspires you? I’d love to hear in the comments!

Get inspiration & current happenings straight to your inbox
Yes, Inspire Me!
follow along on IG
Happy Hump Day all! Just wanted to hop on today an

2021 may have been a roller coaster, but there wer

Soaking in these last few days before Christmas. O

Throwback to this lovely little logo concept for a